In October, with the fall walleye fishing in full swing on the Bay of Quinte, fishing guide and charter boat operator Kevin Lavers, joined Angelo Viola on the Fish’n Canada Radio Show with his thoughts on this year’s walleye run. 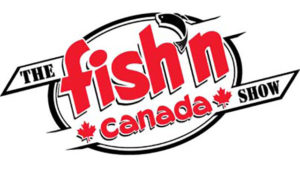 “Angler & Hunter Television host Mike Miller heads to an Eastern Ontario outfitter with Kevin Lavers from Merland Park Resort” was the headline for a show filmed at Merland Park on turkey hunting. And our good friend, Mike, was back again in December to film a duck hunt. 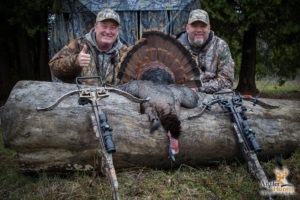 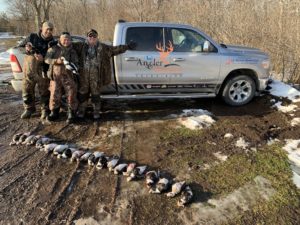 Also in December, Kevin & Paul, stars in the long-running and award-winning series Canada in the Rough were at the Park filming an episode. They had gone out on a hunt with Dan Kenney from Feed The Adrenaline. That was their first time at the park and we were thrilled to host them. 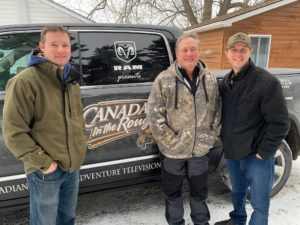 Brothers, Kevin & Paul Beasley, hosts of Canada in the Rough